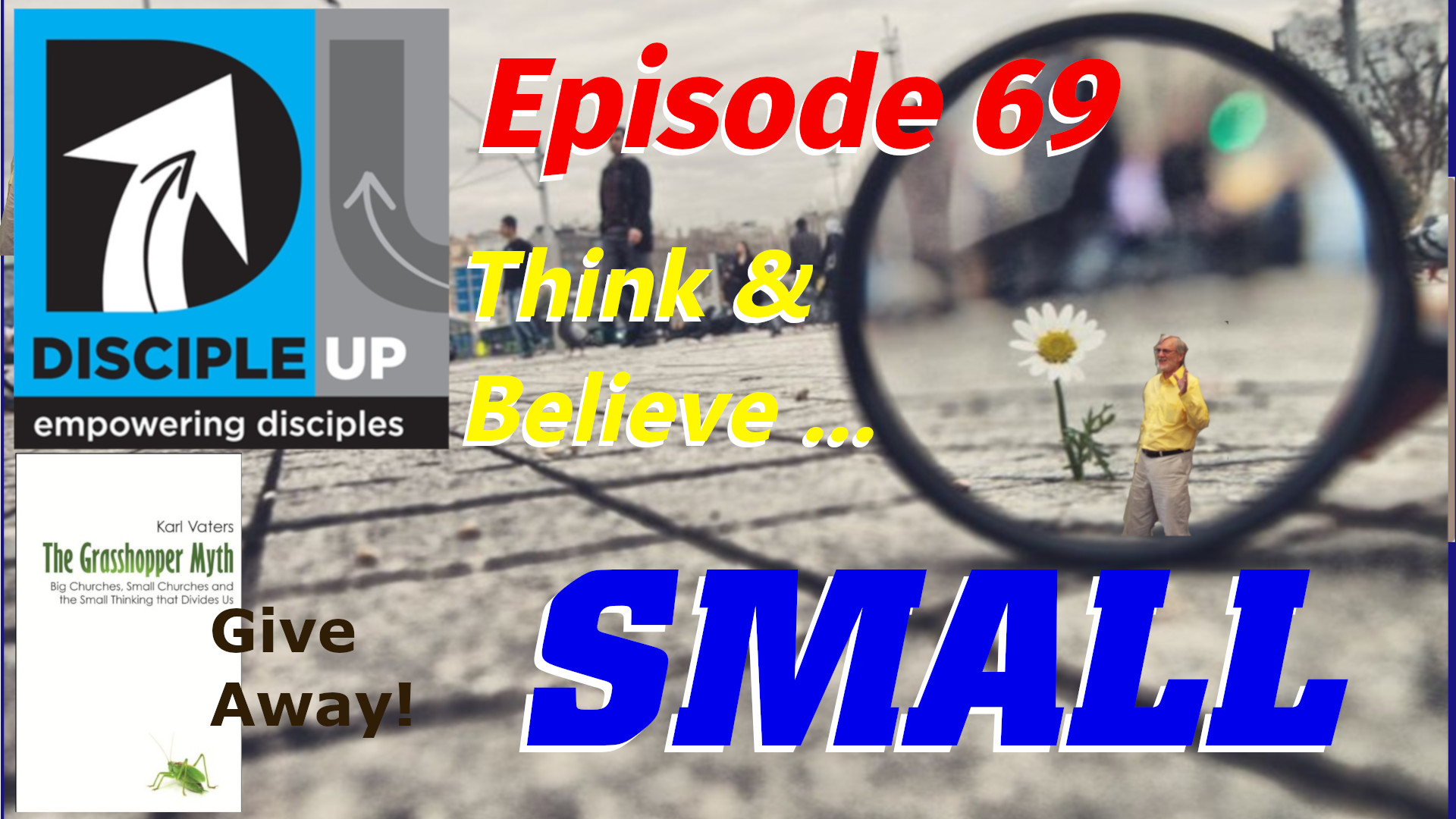 10  For whoever has despised the day of small things shall rejoice, and shall see the plumb line in the hand of Zerubbabel. “These seven are the eyes of the LORD, which range through the whole earth.” Zechariah 4:10 (ESV)

6  Then he said to me, “This is the word of the LORD to Zerubbabel: Not by might, nor by power, but by my Spirit, says the LORD of hosts. 7  Who are you, O great mountain? Before Zerubbabel you shall become a plain. And he shall bring forward the top stone amid shouts of ‘Grace, grace to it!’” Zechariah 4:6-7 (ESV)

The man who moves a mountain begins by carrying away small stones. – Confucius

“Thus out of small beginnings greater things have been produced by His hand that made all things of nothing, and gives being to all things that are; and, as one small candle may light a thousand, so the light here kindled hath shone unto many…”  ― William Bradford, Bradford: Of Plymouth Plantation

According to the ancient Chinese proverb, A journey of a thousand miles must begin with a single step. – John F. Kennedy

It all adds up; never discount your efforts, because small efforts build big things. One word doesn’t make a novel, but one word does begin a novel, and from that small beginning everything else follows. Even if it’s just ‘The’, write something on that blank page. – Laurell K. Hamilton

The world has been evolved, not created: it has arisen little by little from a small beginning, and has increased through the activity of the elemental forces embodied in itself, and so has rather grown than come into being at an almighty word. – August Weismann (August Friedrich Leopold Weismann was a German evolutionary biologist. Ernst Mayr ranked him as the second most notable evolutionary theorist of the 19th century, after Charles Darwin.)

31  He put another parable before them, saying, “The kingdom of heaven is like a grain of mustard seed that a man took and sowed in his field. 32  It is the smallest of all seeds, but when it has grown it is larger than all the garden plants and becomes a tree, so that the birds of the air come and make nests in its branches.” 33  He told them another parable. “The kingdom of heaven is like leaven that a woman took and hid in three measures of flour, till it was all leavened.” Matthew 13:31-33 (ESV)

4) A small open door from God is all anyone needs.

8  “‘I know your works. Behold, I have set before you an open door, which no one is able to shut. I know that you have but little power, and yet you have kept my word and have not denied my name. Revelation 3:8 (ESV)

Giving away one copy of The Grasshopper Myth, Big Churches, Small Churches and the small thinking that divides us. By Karl Vaters.