It's Time To Disciple Up!

I’ll be releasing new episodes of my Podcast, Disciple Up, every Wednesday morning. You can listen to the shows below. Click “Read More” for the rest of the Show Notes. 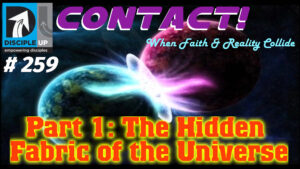 Episode 259 Contact Pt1 The Hidden Fabric of the Universe

Intro – bit of a summer series and a time to reflect on where we go from here.

1) REMEMBER what God has done for me. 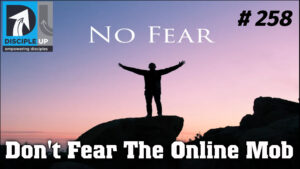 11  Now the angel of the LORD came and sat under the terebinth at Ophrah, which belonged to Joash the Abiezrite, while his son Gideon was beating out wheat in the winepress to hide it from the Midianites…27  So Gideon took ten men of his servants and did as the LORD had told him. But because he was too afraid of his family and the men of the town to do it by day, he did it by night. Judges 6:11,27 (ESV) 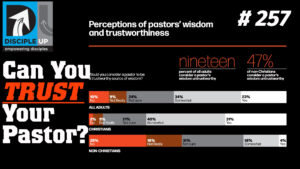 Episode 257: Can You Trust Your Pastor? 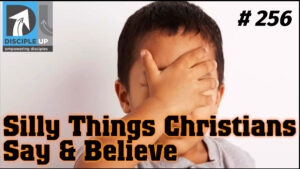 Intro. Just to show you we aren’t the only ones acting very silly if not downright disgusting sometimes:

Disciple Up # 255
Persecution: A New Testament Perspective
By Louie Marsh 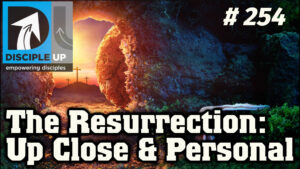 The Resurrection shows me that…

1) Jesus cares about me as an INDIVIDUAL! 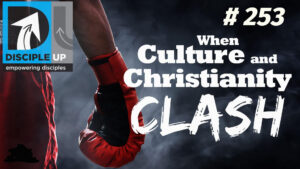 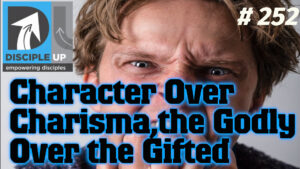 Disciple Up #252
Character Over Charisma, Godliness Over Giftedness
By Louie Marsh, 3-30-2022

Article that sparked these thoughts: 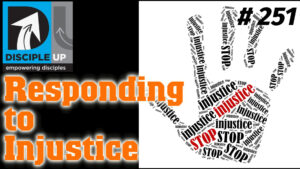 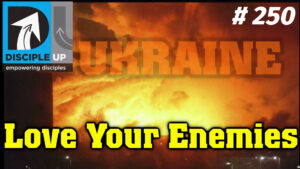 Disciple Up #250
Ukraine: Love Your Enemies
By Louie Marsh

Introduction: Give what’s happening in the Ukraine today, not to mention Myanmar (Burma) and many other places, I thought it was well past time to take a close look at how loving our enemies fits into wars and other situations where violence seems to be the only way to defend the innocent and stop evil from murder and destruction on a mass scale. 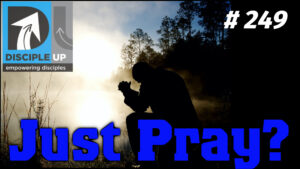 Intro – Frustration about Ukraine, other situations.

Links to help you pray for Ukraine

No notes this time, just straight from the heart. 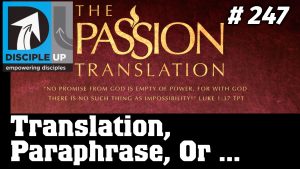 Disciple Up # 247
The Passion Translation – Translation, paraphrase or…?
By Louie Marsh

I’m not a Bible translator, or a Greek or Hebrew scholar, but I am a Bible teacher with nearly 50 years of experience and when things like this appear they need to be spoken on. My goal isn’t to attack anyone and that includes the people involved with the Passion Translation. 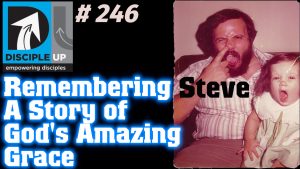 This is the story of my best friend from college days, Steve. His life and recent death, and what it shows about God’s amazing love and grace. 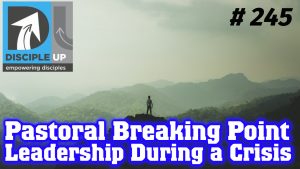 Disciple Up #245
|Pastoral Breaking Point: Leadership During a Crisis
By Louie Marsh, 2-9-2022