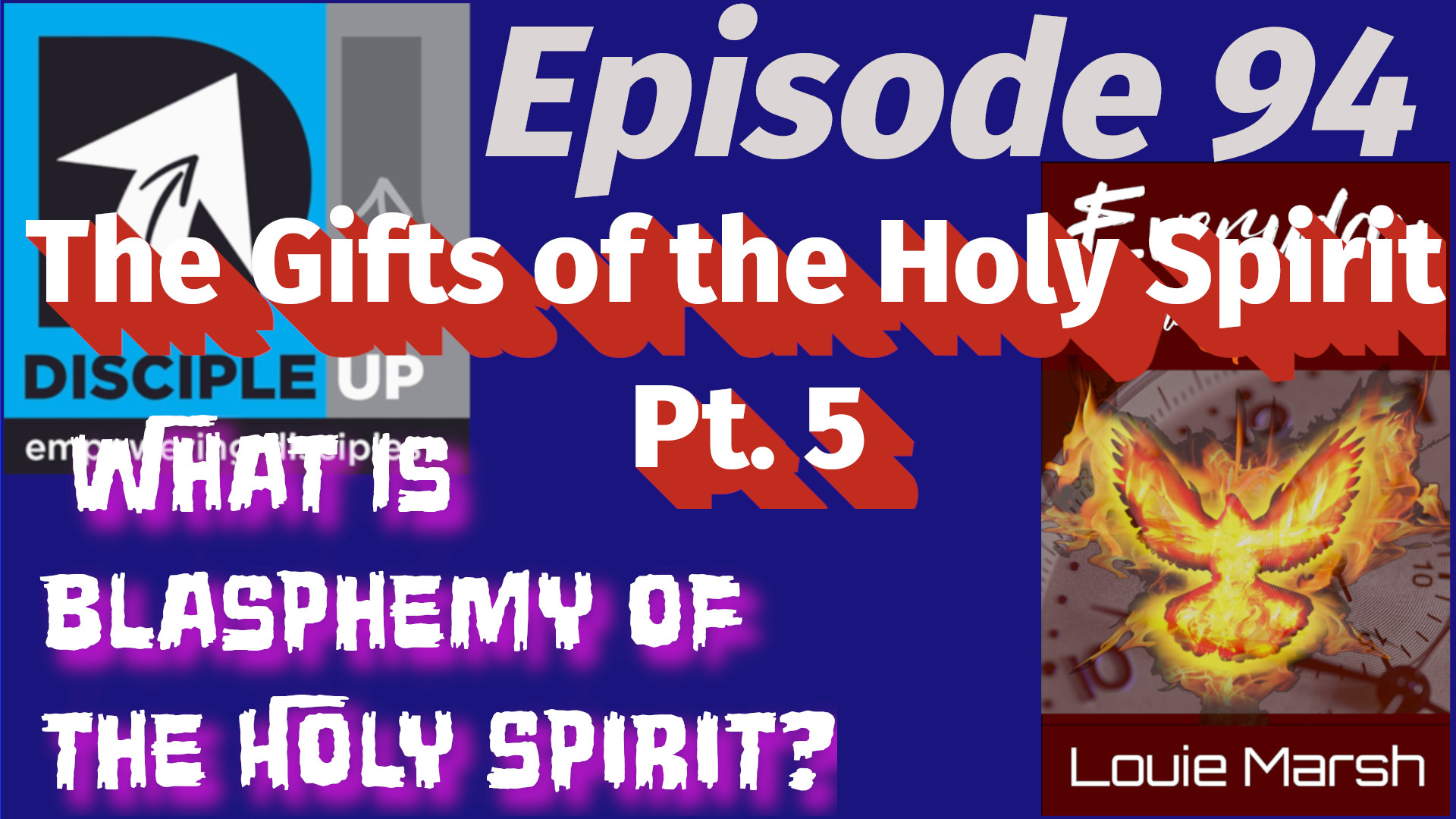 Several Different Views on this topic, I’ll present the major ones and then discuss my own take on this question.

The Texts In Question:

22  Then a demon-oppressed man who was blind and mute was brought to him, and he healed him, so that the man spoke and saw. 23  And all the people were amazed, and said, “Can this be the Son of David?” 24  But when the Pharisees heard it, they said, “It is only by Beelzebul, the prince of demons, that this man casts out demons.” 25  Knowing their thoughts, he said to them, “Every kingdom divided against itself is laid waste, and no city or house divided against itself will stand. 26  And if Satan casts out Satan, he is divided against himself. How then will his kingdom stand? 27  And if I cast out demons by Beelzebul, by whom do your sons cast them out? Therefore they will be your judges. 28  But if it is by the Spirit of God that I cast out demons, then the kingdom of God has come upon you. 29  Or how can someone enter a strong man’s house and plunder his goods, unless he first binds the strong man? Then indeed he may plunder his house. 30  Whoever is not with me is against me, and whoever does not gather with me scatters. 31  Therefore I tell you, every sin and blasphemy will be forgiven people, but the blasphemy against the Spirit will not be forgiven. 32  And whoever speaks a word against the Son of Man will be forgiven, but whoever speaks against the Holy Spirit will not be forgiven, either in this age or in the age to come. Matthew 12:22-32 (ESV)

22  And the scribes who came down from Jerusalem were saying, “He is possessed by Beelzebul,” and “by the prince of demons he casts out the demons.” 23  And he called them to him and said to them in parables, “How can Satan cast out Satan? 24  If a kingdom is divided against itself, that kingdom cannot stand. 25  And if a house is divided against itself, that house will not be able to stand. 26  And if Satan has risen up against himself and is divided, he cannot stand, but is coming to an end. 27  But no one can enter a strong man’s house and plunder his goods, unless he first binds the strong man. Then indeed he may plunder his house. 28  “Truly, I say to you, all sins will be forgiven the children of man, and whatever blasphemies they utter, 29  but whoever blasphemes against the Holy Spirit never has forgiveness, but is guilty of an eternal sin”— 30  for they were saying, “He has an unclean spirit.” Mark 3:22-30 (ESV)

8  “And I tell you, everyone who acknowledges me before men, the Son of Man also will acknowledge before the angels of God, 9  but the one who denies me before men will be denied before the angels of God. 10  And everyone who speaks a word against the Son of Man will be forgiven, but the one who blasphemes against the Holy Spirit will not be forgiven. 11  And when they bring you before the synagogues and the rulers and the authorities, do not be anxious about how you should defend yourself or what you should say, 12  for the Holy Spirit will teach you in that very hour what you ought to say.” Luke 12:8-12 (ESV)

What Is Blasphemy Against the Holy Spirit?

I know I’m going to hell when I die because I’ve blasphemed the Holy Spirit.