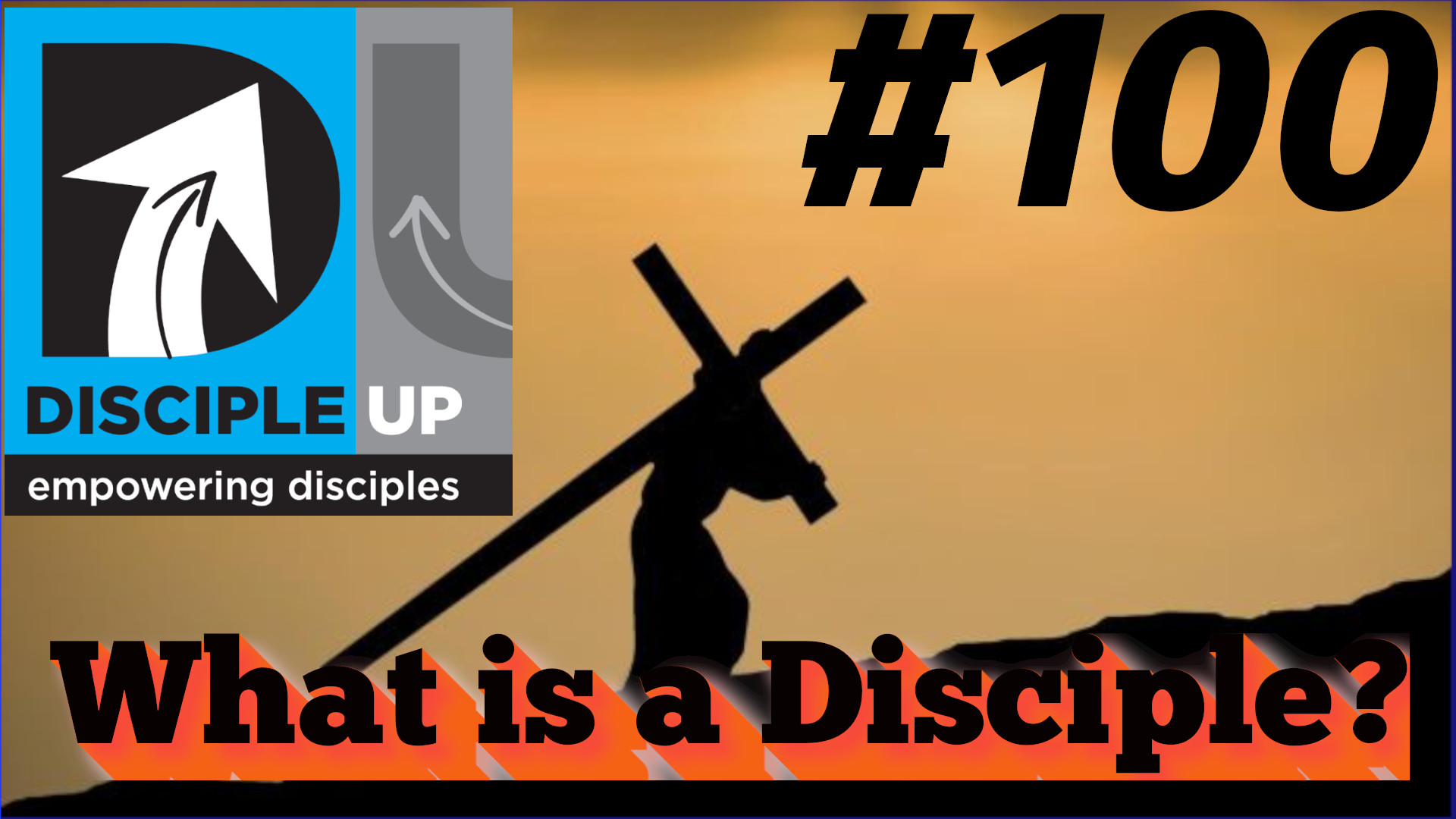 The word is found in the Bible only in the Gospels and Acts. But it is good Greek, in use from Herodotus down, and always means the pupil of someone, in contrast to the master or teacher

In all cases it implies that the person not only accepts the views of the teacher, but that he is also in practice an adherent. A disciple is a “follower,” someone who adheres completely to the teachings of another, making them his rule of life and conduct.

The word has several applications. In the widest sense it refers to those who accept the teachings of anyone, not only in belief but in life. Thus the disciples of John the Baptist,  14  Then the disciples of John came to him, saying, “Why do we and the Pharisees fast, but your disciples do not fast?” Matthew 9:14 (ESV)

But its most common use is to designate the adherents of Jesus.

It is the only name for Christ’s followers in the Gospels.

In the Acts, after the death and ascension of Jesus, disciples are those who confess Him as the Messiah, Christians, 1  Now in these days when the disciples were increasing in number, a complaint by the Hellenists arose against the Hebrews because their widows were being neglected in the daily distribution. 2  And the twelve summoned the full number of the disciples and said, “It is not right that we should give up preaching the word of God to serve tables. Acts 6:1-2 (ESV)

26  and when he had found him, he brought him to Antioch. For a whole year they met with the church and taught a great many people. And in Antioch the disciples were first called Christians. Acts 11:26 (ESV)

Even half-instructed believers who had been baptized only with the baptism of John are disciples: 1  And it happened that while Apollos was at Corinth, Paul passed through the inland country and came to Ephesus. There he found some disciples. 2  And he said to them, “Did you receive the Holy Spirit when you believed?” And they said, “No, we have not even heard that there is a Holy Spirit.” 3  And he said, “Into what then were you baptized?” They said, “Into John’s baptism.” Acts 19:1-3 (ESV)

The disciple of Christ today may be described in the words of Farrar, as “one who believes His doctrines, rests upon His sacrifice, imbibes His spirit, and imitates His example.”

To Be Disciple Requires Some Radical Commitments: