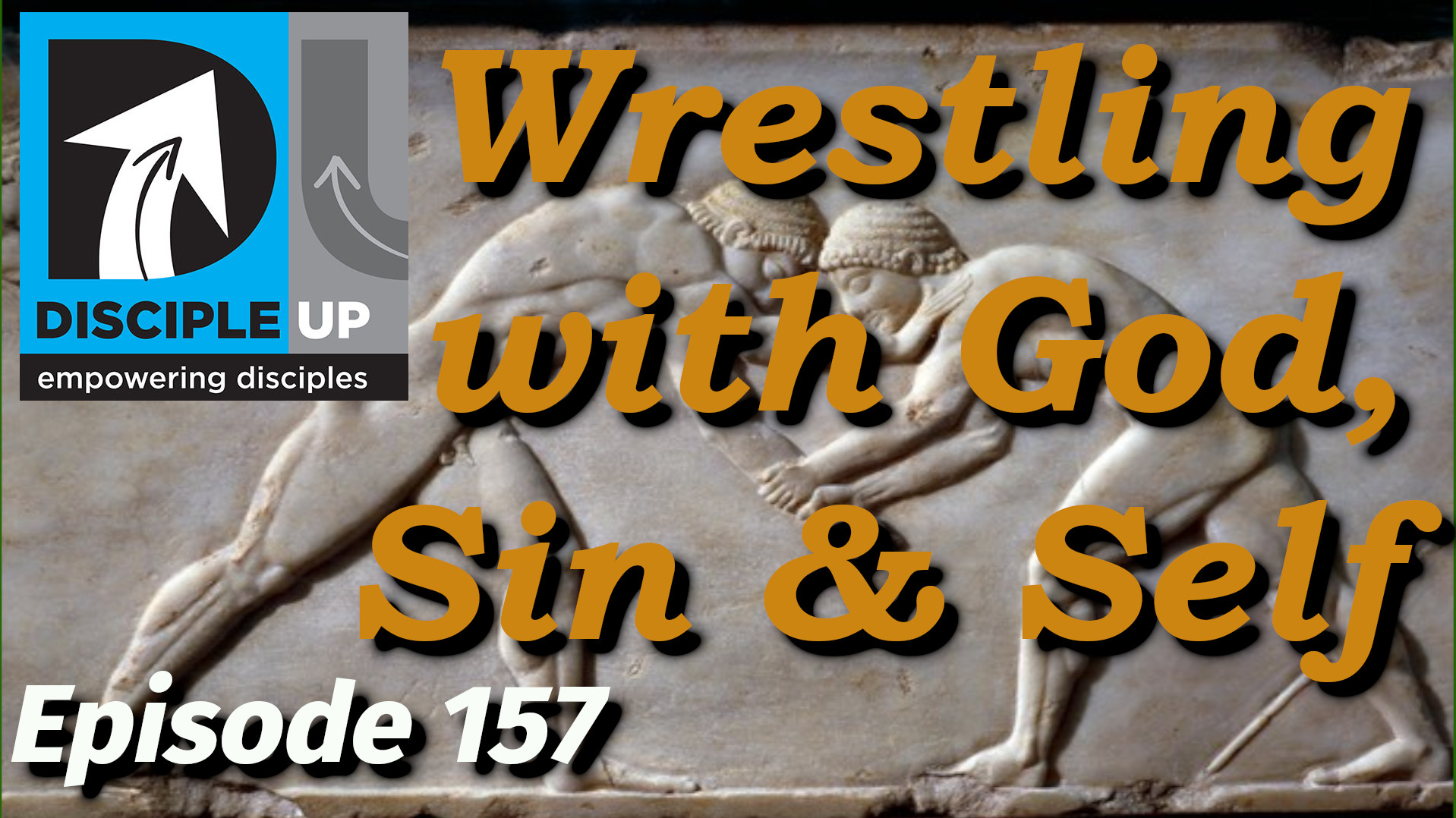 Thoughts on Perspective & Other People’s Struggles

12  For we do not wrestle against flesh and blood, but against the rulers, against the authorities, against the cosmic powers over this present darkness, against the spiritual forces of evil in the heavenly places. Ephesians 6:12 (ESV)

3  Consider him who endured from sinners such hostility against himself, so that you may not grow weary or fainthearted. 4  In your struggle against sin you have not yet resisted to the point of shedding your blood. 5  And have you forgotten the exhortation that addresses you as sons? “My son, do not regard lightly the discipline of the Lord, nor be weary when reproved by him. 6  For the Lord disciplines the one he loves, and chastises every son whom he receives.” Hebrews 12:3-6 (ESV)

Resisted (antikatestēte). Second aorist active indicative (intransitive) of the double compound antikathistēmi, old verb to stand in opposition against in line of battle, intransitively to stand face to face (anti) against (kata), here only in the N.T.

Unto blood (mechris haimatos). “Up to blood.” As was true of Jesus and many of the other heroes of faith in chapter Hebrews 11.

Against sin (pros hamartian). Face to face with sin as in Hebrews 12:1.

Greek wrestling (Greek: πάλη, translit. pálē), also known as Ancient Greek wrestling and Palé, was the most popular organized sport in Ancient Greece. A point was scored when one player touched the ground with his back, hip or shoulder, or conceding defeat due to a submission-hold or was forced out of the wrestling-area. Three points had to be scored to win the match.

One particularly important position in this form of wrestling was one where one of the contestants was lying on his abdomen with the other on his back trying to strangle him (back mount). The athlete on the bottom would try to grasp an arm of the one on top and turn him over onto his back while the athlete on top would try to complete the choke without being rolled.

Wrestling was the first competition to be added to the Olympic Games that was not a footrace. It was added in 708 B.C. The competitions were held in elimination-tournament style until one wrestler was crowned the victor. The wrestling area was one square plethron or stremma. This event was also part of the pentathlon. Wrestling was regarded as the best expression of strength out of all of the competitions and was represented in Greek mythology by Heracles

These are the rules of the ancient sport Palé

Wrestling Against God (Self):

22  The same night he arose and took his two wives, his two female servants, and his eleven children, and crossed the ford of the Jabbok. 23  He took them and sent them across the stream, and everything else that he had. 24  And Jacob was left alone. And a man wrestled with him until the breaking of the day. 25  When the man saw that he did not prevail against Jacob, he touched his hip socket, and Jacob’s hip was put out of joint as he wrestled with him. Genesis 32:22-25 (ESV)

The Hebrew verb is translated “to wrestle.” There are no Semitic cognates of this verb to assist in translating, but the cognate of “dust” (HED #75) indicates it is something done on the ground
Complete Biblical Library Hebrew-English Dictionary – Aleph-Beth.

28  Him we proclaim, warning everyone and teaching everyone with all wisdom, that we may present everyone mature in Christ. 29  For this I toil, struggling with all his energy that he powerfully works within me. Colossians 1:28-29 (ESV)

12  Epaphras, who is one of you, a servant of Christ Jesus, greets you, always struggling on your behalf in his prayers, that you may stand mature and fully assured in all the will of God. Colossians 4:12 (ESV)

17  Let the elders who rule well be considered worthy of double honor, especially those who labor in preaching and teaching. 1 Timothy 5:17 (ESV)

12  We ask you, brothers, to respect those who labor among you and are over you in the Lord and admonish you, 1 Thessalonians 5:12 (ESV)

9  For you remember, brothers, our labor and toil: we worked night and day, that we might not be a burden to any of you, while we proclaimed to you the gospel of God. 1 Thessalonians 2:9 (ESV)