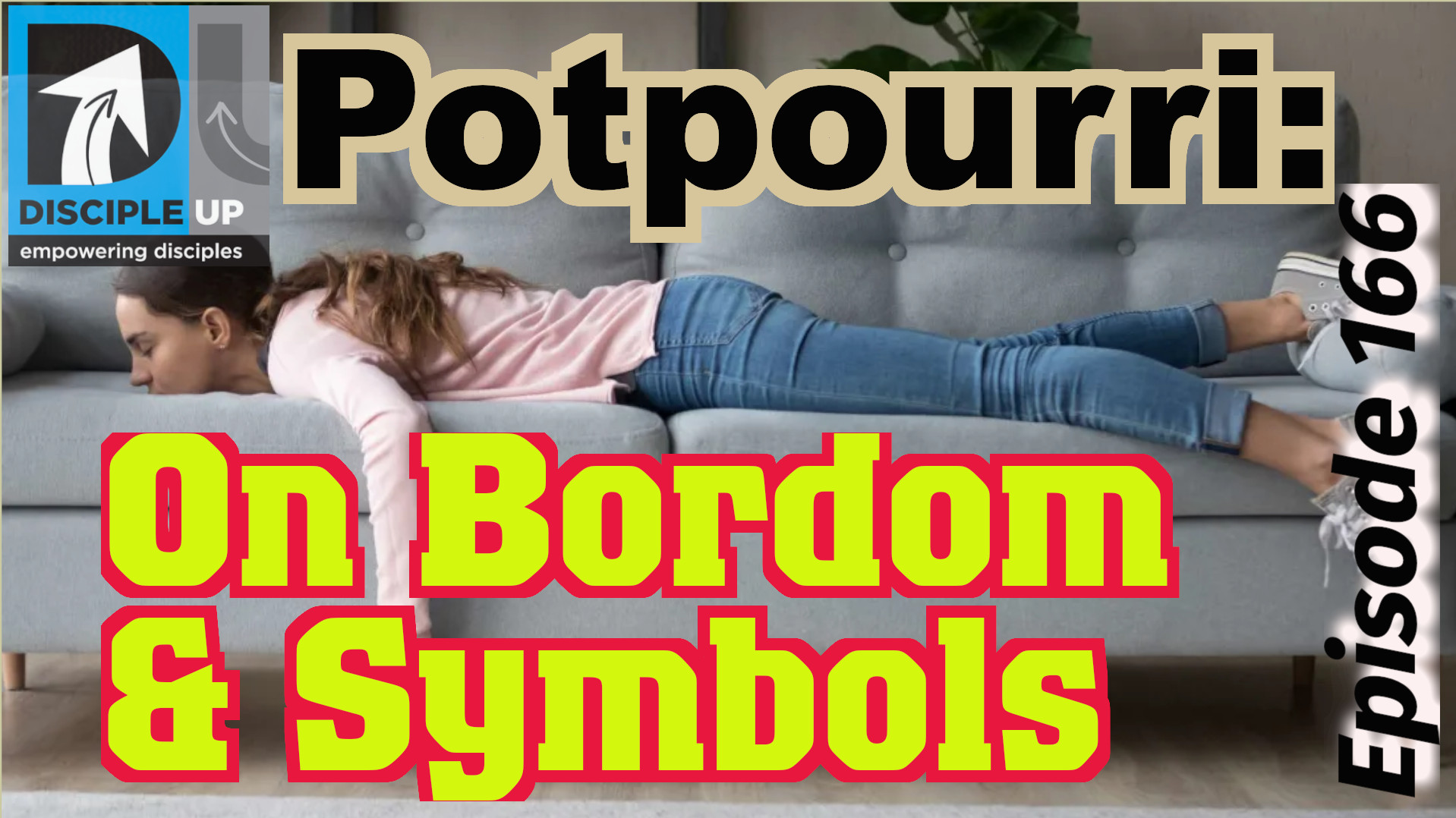 The survey, by market research firm OnePoll, defined a boring day as containing simply no fun whatsoever. Not even reading a HotAir post about boredom.

The average respondent reported that being bored, having no fun or dreading something was taking up about 36 percent of their life. Which works out to 61 hours every week. Or 131 days every year.

Imagine being bored or dreading every single day for that long, ever since last New Year’s Eve, in fact.

Clearly, this is a First World problem since these respondents are not spending their days dodging bullets or foraging for food.

The biggest reported culprit for American boredom seems to be having adult responsibilities like going to work and parenting.

More than 20 percent told researchers 2018 was less fun than 2017. And almost half (49 percent) said last year was the most stressful year going back all the way to 2015.

You probably remember all the excitement during 2015. That’s the year Paul Ryan became House Speaker and Taylor Swift pulled her music from Spotify.

Remember when you were young and all you wanted to do was grow up? Well, now nearly two-thirds of those surveyed think their life is too “grown-up.” Half of them really miss hanging out with friends. And a quarter want more birthday parties. Come to think of it, so do I.

Why not have more fun? Well, a little more than a third (36 percent) said the costs of doing some fun things were prohibitive. Thirty-five percent said they’re just too tired most times to do anything fun because they have too much work to do (32 percent).

However, the biggest culprit (66 percent) was an inability to get everyone in their family or group to agree on a fun thing to do. Besides, of course, reading HotAir.com out loud at dinner.

Still — and there’s little explanation for this apparent inconsistency – Americans reported spending upwards of $5,000 a year on fun entertainment.

“Fun is really about the escape,” said one of the study’s sponsors, Colie Edison, “breaking away from daily stressors and focusing on enjoying the moment.”

So, what would folks really rather do? A quarter of them would prefer an afternoon at an arcade to going to brunch. A fifth would rather have a sleepover with friends over going to a movie.

And 39 percent would opt out of an exercise class to choose some time at a bowling alley. Which might sound like fun and makes sense since the poll was sponsored by Bowlero, a chain of bowling alleys.

12  “All except you. Instead of honoring me, you profane me. You profane me when you say, ‘Worship is not important, and what we bring to worship is of no account,’ 13  and when you say, ‘I’m bored—this doesn’t do anything for me.’ You act so superior, sticking your noses in the air—act superior to me, GOD-of-the-Angel-Armies! And when you do offer something to me, it’s a hand-me-down, or broken, or useless. Do you think I’m going to accept it? This is GOD speaking to you! Malachi 1:12-13 (MSG)

13  But you say, ‘What a weariness this is,’ and you snort at it, says the LORD of hosts. You bring what has been taken by violence or is lame or sick, and this you bring as your offering! Shall I accept that from your hand? says the LORD. Malachi 1:13 (ESV)

The Power of Symbols –  Louie Marsh

As you can see in the post below we had a baptism yesterday. That always makes me happy and marks a great Sunday no matter what else happens as far as I’m concerned. I suspect most Ministers would agree with me on this one.

There are a couple of reasons for that. One, that I’ll probably write about someday, is the fact that baptisms are one of the few concrete things we in the ministry can point to as markers of progress or “success” (however you define that elusive word). Working in a business which seeks to change lives and restore the soul provides few substantial markers of progress.

I think another reason is the power of symbols. The Bible is full of symbols of course. From circumcision to all the symbols in the Passover dinner and beyond we seem to see them everywhere.

Those ancient symbols still have the power to move us today, even though they are no longer a living part of our lives. As Christians we have left behind most of the Old Testament symbols and have inherited the ones custom made for God’s New Covenant.

Before I preformed the baptism today I gave my customary little talk. But I did use a word that I don’t believe I’ve ever used before, a word found above, ancient. It’s a little funny to me but our New Covenant is over 2000 years old. I can’t think of anything else anywhere close to that age that we still call new or would even consider doing so.

Yet it is New, for it’s alive and the reality of the living Christ and the power of His Spirit still change lives today, as much as they ever did. It is new because it’s living, as real now as it was on that first Pentecost morning, and it will always retain that newness. Our faith is a constantly reoccurring springtime of the soul that is both ancient and new at the same time.

Part of the way that we hold on to the reality of this newness is through the symbols Christ has given us. There are two major symbols given in the New Testament, baptism is one and the Lord’s Supper is the other. Baptism is a one time act of faith, the Lord’s Supper is one enacted “as often as you do it.”  Both are done in the Name of Jesus, in memory of what He alone has done for us.

Thus both are ever new.

Beyond these two symbols there are others we can draw from the New Covenant. The Cross is probably the most striking and well known of these. You can name others, the empty tomb, descending dove, etc.

The danger with symbols is that they can get old, routine, mere habit. When we allow the Lord’s Supper to become mundane we are guilty of taking it in a way that does not properly discern the Body and Blood of our Lord. In so doing we lose the newness.

So this week as we come into contact with the various symbols of our faith, let us ask God to help us appreciate them anew, see them through new eyes, and draw from them new insight and the new spiritual life that will sustain through whatever may come our way.