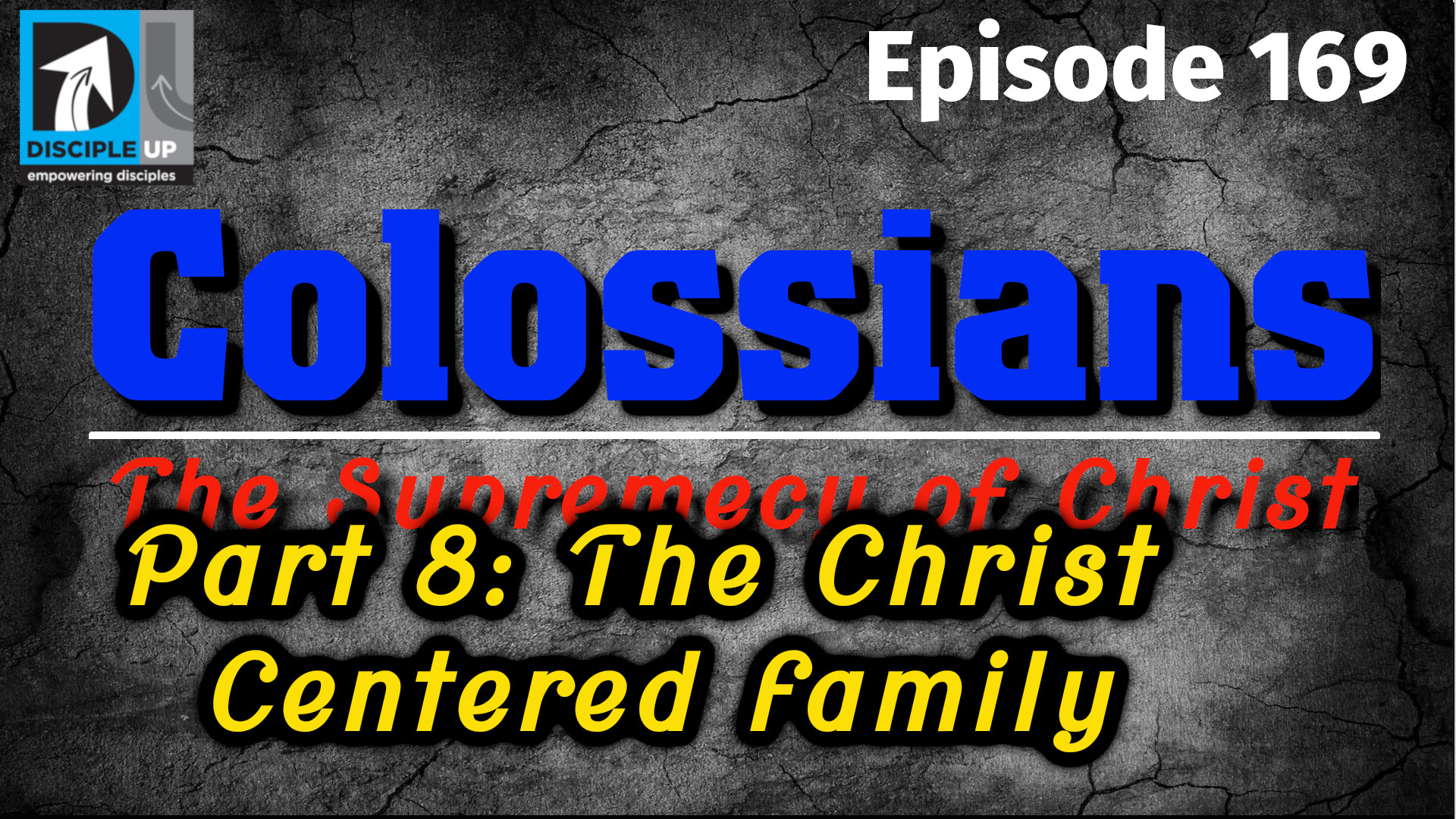 An airline pilot wrote that on this particular flight he had hammered his ship into the runway really hard. The airline had a policy which required the first officer to stand at the door while the passengers exited, give a smile, and a “Thanks for flying XYZ airline.” He said that in light of his bad landing, he had a hard time looking the passengers in the eye, thinking that someone would have a smart comment. Finally everyone had gotten off except for this little old lady walking with a cane. She said, “Sonny, mind if I ask you a question?” “Why no Ma’am,” said the pilot, “what is it?” The little old lady said, “Did we land or were we shot down?”

1) Submitting is always a REACTION.

2) Wives submit THEMSELVES – they aren’t forced into it.

Wives, be constantly subjecting yourselves to your husbands…Wuest

How Husbands Should Act.

1) LOVE your wife by doing what’s best for HER!

And you husbands must love your wives and never treat them harshly. Col. 3:19 (NLT)

25  Husbands, love your wives, as Christ loved the church and gave himself up for her, 26  that he might sanctify her, having cleansed her by the washing of water with the word, 27  so that he might present the church to himself in splendor, without spot or wrinkle or any such thing, that she might be holy and without blemish. 28  In the same way husbands should love their wives as their own bodies. He who loves his wife loves himself. 29  For no one ever hated his own flesh, but nourishes and cherishes it, just as Christ does the church, 30  because we are members of his body. Ephesians 5:25-30 (ESV)

Love = Agape = doing what’s best for the object of your love!

Have you ever wondered what happened to the 56 men who signed the Declaration of Independence?

Five signers were captured by the British as traitors, and tortured before they died.

Twelve had their homes ransacked and burned.  Two lost their sons serving in the Revolutionary Army; another had two sons captured.

Nine of the 56 fought and died from wounds or hardship of the Revolutionary War.

They signed and they pledged their lives, their fortunes, and their sacred honor.

What kind of men were they?

Carter Braxton of Virginia, a wealthy planter and trader saw his ships swept from the seas by the British Navy.  He sold his home and properties to pay his debts, and died in rags.

At the battle of Yorktown, Thomas Nelson Jr., noted that the British General Cornwallis had taken over the Nelson home for his headquarters. He quietly urged General George Washington to open fire.  The home was destroyed, and Nelson died bankrupt.

Francis Lewis had his home and properties destroyed.  The enemy jailed his wife, and she died within a few months.

John Hart was driven from his wife’s bedside as she was dying.  Their 13 children fled for their lives.  His fields and his gristmill were laid to waste.  For more than a year he lived in forests and caves, returning home to find his wife dead and his children vanished.  A few weeks later he died from exhaustion and a broken heart.

How Wives Should Act.

1) SUBMIT to your husband by PUTTING HIM FIRST.

Wives, understand and support your husbands by submitting to them in ways that honor the Master. Col. 3:18

2) Treat your husband with RESPECT!

Nevertheless let each individual among you also love his own wife even as himself; and let the wife see to it that she respects her husband. Eph. 5:33 (NASB)

How Parents and Children Should Act.

Children, do what your parents tell you. This delights the Master no end. Col. 3:20 (Message)

2) Parents: Treat Your Kids RESPECTFULLY, and ENCOURAGE them!

Fathers, don’t aggravate your children. If you do, they will become discouraged and quit trying. Col. 3:21 (NLT)

How We Should Work.

1) REALIZE that work is spiritual!

Work hard and cheerfully at whatever you do, as though you were working for the Lord rather than for people. Col. 3:23 NLT)

remembering that it is the Lord Christ who is going to pay you, giving you your full portion of all he owns. He is the one you are really working for. And if you don’t do your best for him, he will pay you in a way that you won’t like–for he has no special favorites who can get away with shirking. Col. 3:24-25 (LB)

3) BE FAIR to those who work under you.

And masters, treat your servants considerately. Be fair with them. Don’t forget for a minute that you, too, serve a Master—God in heaven.  Col. 4:1 (Message)