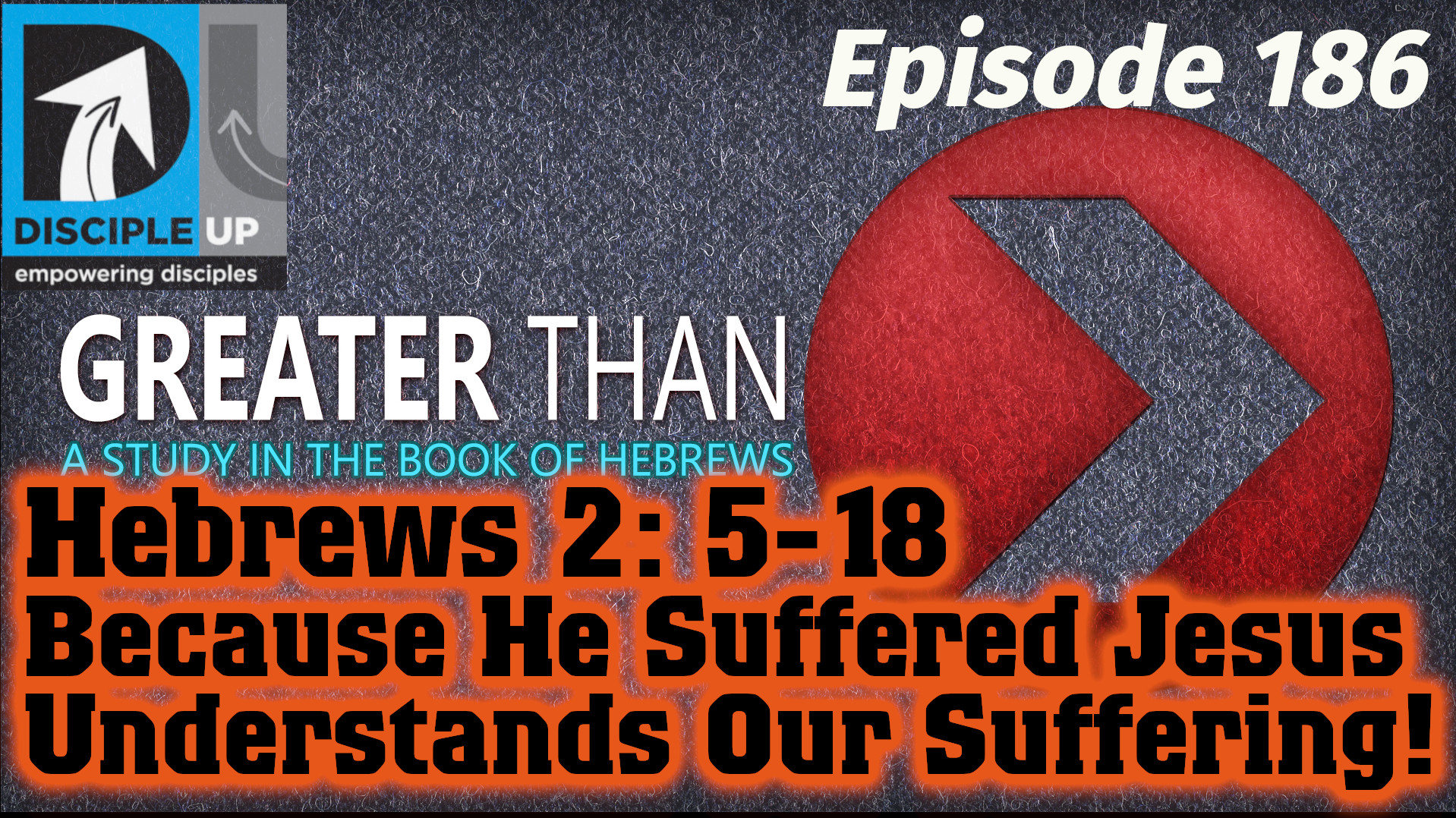 The words “put in subjection” are the translation of hupotasso (ὑποτασσο), a military term used of arranging soldiers in order under the commanding general. The word speaks of an economy, a system of administration.  –  Wuest, K. S. (1997). Wuest’s word studies from the Greek New Testament: for the English reader (Vol. 10, p. 54). Grand Rapids: Eerdmans.

This speaks to the order that God always brings to things. Even when we can’t see it or understand it, it’s there. Which is why Paul says that God is not a God of confusion but of peace. – 1 Corinthians 14:33

We still marvel at the way nature works to this very day. We marvel at how human creativity works, at how things often seem to come together. This is why people say ignorant things like, “The universe brings this to me.”  NO, it’s not the universe – the universe is just an inanimate created thing. IT’s God’s creation and the order He built into the universe that does all these things. Give Him the glory NOT the things He created!

This isn’t the usual word for world we see – Kosmos. Kosmos means a world system or what we call culture. But this word means…

So he’s really talking about people here. In the world to come – Millennial Kingdom, whatever, Angels won’t be ruling over people. God and His people will rule.

6It has been testified somewhere… (Hebrews 2:6a)

“4what is man that you are mindful of him, and the son of man that you care for him? 5Yet you have made him a little lower than the heavenly beings and crowned him with glory and honor. 6You have given him dominion over the works of your hands; you have put all things under his feet,” (Psalm 8:4–6, ESV)

But this isn’t happening right now.

This is another example of the realism of the Bible. Obviously this world isn’t under subjection to God and the Bible makes no attempt to pretend that it is. But someday it will be and that’s what this passage is talking about.

“9But we see him who for a little while was made lower than the angels, namely Jesus, crowned with glory and honor because of the suffering of death, so that by the grace of God he might taste death for everyone.” (Hebrews 2:9, ESV)

Note here how the incarnation and Christ’s work on the cross is described:

“10For it was fitting that he, for whom and by whom all things exist, in bringing many sons to glory, should make the founder of their salvation perfect through suffering. 11For he who sanctifies and those who are sanctified all have one source. That is why he is not ashamed to call them brothers, 12saying, “I will tell of your name to my brothers; in the midst of the congregation I will sing your praise.” 13And again, “I will put my trust in him.” And again, “Behold, I and the children God has given me.”” (Hebrews 2:10–13, ESV)

Why is it fitting that Jesus had to suffer?

In the case of the Messiah suffering is so far from being an outrageous idea that in the accomplishment of God’s grace, that of bringing many sons to glory, it positively accorded with his own nature and his relation to all things to make the Author of their salvation the Author that he is by means of suffering. Nothing else would have befitted God, all Jewish and all human preconceptions to the contrary notwithstanding.

The writer does not speak of necessity although one might say that what is fitting and proper for God is, therefore, also necessary for him, for God cannot act in a manner that is unbefitting him. The fact that αὐτῷ refers to God and not to Jesus needs no proof. God is the agent of the passive participles used in v. 9 as he is the agent also of this new sentence. To aid us in understanding his thought the writer does not merely say that “it is fitting for God” but that it is fitting “for him on account of whom all the (existing) things (are) and through whom all the (existing) things (are),” τὰ πάντα as in v. 8. The two διά clauses declare that all the things that exist and occur do so “because of him” and “through him”: they are on God’s account, for his sake (i. e., for his glory), as they are also due to his agency (his hand being involved in them all.) – Lenski, R. C. H. (1938). The interpretation of the Epistle to the Hebrews and of the Epistle of James (pp. 79–80). Columbus, OH: Lutheran Book Concern.

So Lenski is saying that it’s fitting because it’s connected with God’s nature and His relationships with His created beings to bring about salvation thru suffering. Man brought sin into the world, sin brings suffering, God suffers to free us from sin and suffering.

“14Since therefore the children share in flesh and blood, he himself likewise partook of the same things, that through death he might destroy the one who has the power of death, that is, the devil, 15and deliver all those who through fear of death were subject to lifelong slavery. 16For surely it is not angels that he helps, but he helps the offspring of Abraham. 17Therefore he had to be made like his brothers in every respect, so that he might become a merciful and faithful high priest in the service of God, to make propitiation for the sins of the people. 18For because he himself has suffered when tempted, he is able to help those who are being tempted.” (Hebrews 2:14–18, ESV)

The Devil is destroyed Vs. 14

He destroys the devil by first of all removing his authority over death and hell. That now belongs to Jesus thanks to His death, burial and resurrection.  “18and the living one. I died, and behold I am alive forevermore, and I have the keys of Death and Hades.” (Revelation 1:18, ESV)

Once we come to Christ we no longer have to fear death. This doesn’t mean many of us don’t, just that we have no reason too thanks to the finished work of Christ on the Cross.

He also circles back to his earlier theme of the angels when he mentions Jesus isn’t doing this for the angels.

To Fully Redeem He Had to Be Fully Human– Vs. 17

Propitiation – removing God’s wrath from those who have sinned. Jesus did this by suffering, bleeding and dying on the cross as a man.

Because He is both God and Man He Understands Our Suffering. – Vs. 18

Now – because He has suffered – He can completely understand our suffering, whatever that suffering may be.