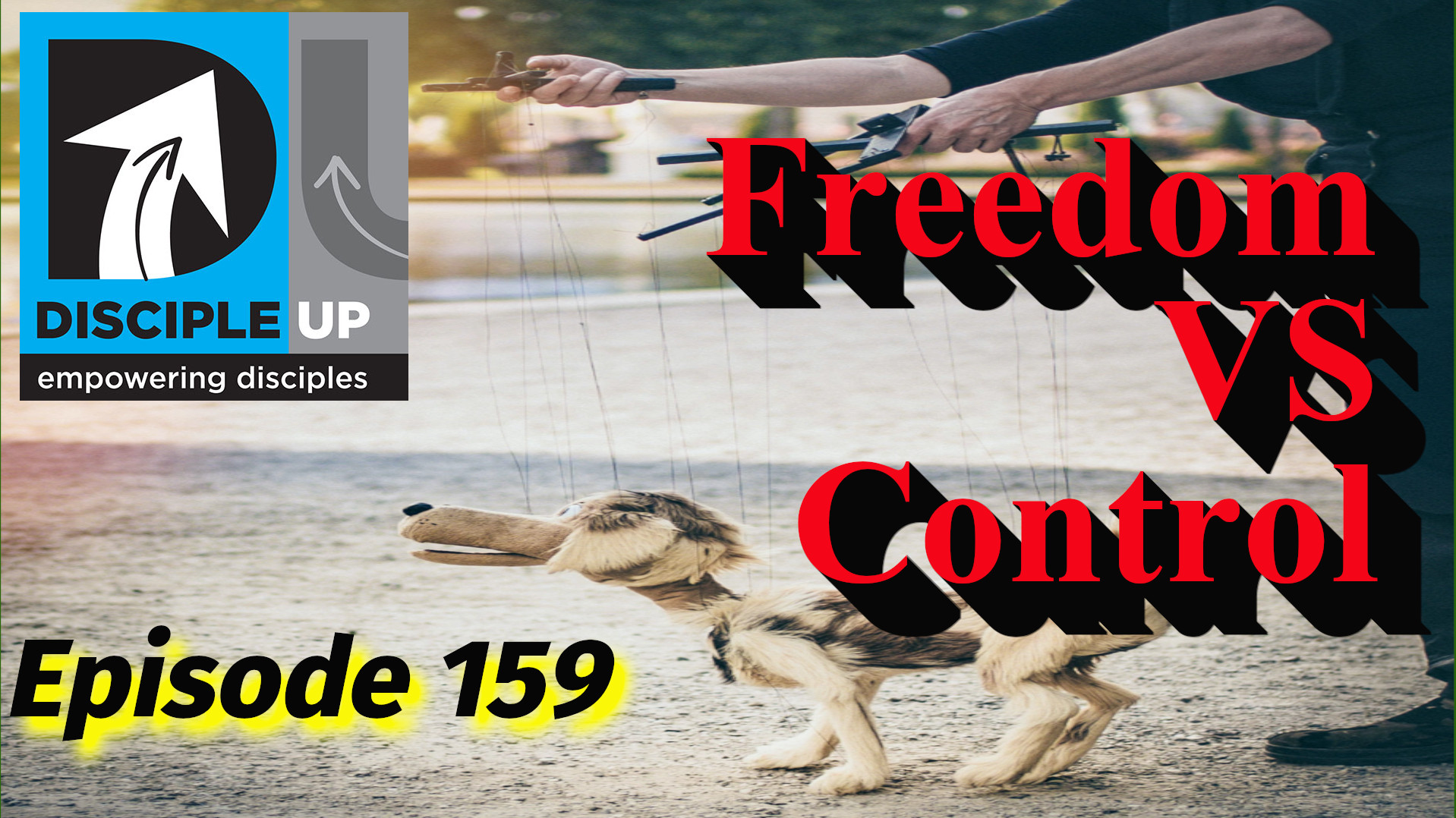 Intro. Where the idea for this episode came from.

I’ve been noticing something lately with a lot of the people I interact with and that I see and hear online. There seems to be a certain feeling they are projecting that I’ve had a hard time putting my finger on. It’s there, it’s real, but what is it?

Yesterday I remembered a song from my youth that seems to sum up very well what I’m sensing. It was written in a different time and place and about a different situation, but the words still work (by the way if you haven’t heard this song find it online and listen to it as soon as your done reading this article!)

I think it’s time we stop, children, what’s that sound
Everybody look what’s going down

Clearly COVID-19 and our response to it is oppressing if not downright depressing people. I’ve seen people exhibiting some of the classic signs of depression, being tired all the time, not sleeping well, finding it hard to get motivated, etc.

Once this clicked with me I began to wonder why. Now if you’ve lost your job then it’s completely understandable that you’d be down about that. But I know lots of people who haven’t lost their job but they are still showing clear signs of what I’ll call COVID-19 Syndrome.

To tell the truth I’ve felt some of it myself. But why? I don’t know anyone who’s starving, or being kicked out of their home, or who don’t have clothes to wear, etc.  Most of us are doing ok, if not great in terms of survival. Things could be a lot worse that’s for sure. So what’s going on here?

And then something hit me. What I’ve found frustrating about this, and many people throughout the country seem to be pushing back against, is the lack of control. All of a sudden the government is telling us what we can and can’t do, how we can do it and even when by setting up curfews. As Americans we value our rights to control our lives.

But now we are not in control.

Leaving the law aside for the purposes of this column, we are not in control of the virus itself. There’s nothing any of us regular people can do directly to effect either the virus itself or what it does. We can try and avoid it, but we have absolutely zero control over it and what it’s done to our culture.

I had to smile when this popped into my little mind because it took me straight back to Spiritual Kindergarten. And I mean that literally because currently in our Wednesday night Bible study we’re going through a book with that title, it’s a look at the 12 Steps from a Christian Perspective. So far we’ve done the first two steps.

You’ve probably heard the first two steps, here they are as a reminder:

If you substitute the phrase our powerlessness over our life in general for “alcohol” it begins to make some sense doesn’t it? Kinda sounds like what many of us are living, but perhaps not admitting, right now.

I really believe that much if not most of our current malaise is directly connected to that feeling of helplessness that stems from not being able to control what’s happening in our lives. It’s a terrible feeling because people desperately want to be in control. That makes us feel both powerful and safe and both feelings have a huge appeal to the human ego.

But the truth is neither you nor I have control over much of anything at all. The only thing I really have control of in my life is what I say and do, and at least half the time I’m not doing such a great job of controlling that.

So, if you’re feeling that COVID-19 Syndrome take those first two steps, realize that you aren’t in control, and then rejoice in the freedom that recognizing and living in the truth can bring.

Had one response saying it was the lack of freedom that bothered them more than control.

Is that true? What is freedom and control anyway?

So this feeling I’m getting from people really IS about control. Although that feeling is often misunderstood as a lack of freedom. They don’t understand the real relationship between these two states of being.

We see this here now all the time and especially on the weekends when we have hundreds of Californians flock to the river where they are FREE – i.e. have the ability to control their choices – to play on the river and beaches, something not allowed right now in CA due to the COVID-19 pandemic.

The only way you know they are free is because they are in control of their situation enough to carry out their wishes – that is to bring their boats and play on the river. If they weren’t able to do that then they wouldn’t really be free.

So – Control Is Freedom! Or control is the application of freedom.

But wait! Now I’m going to throw a wrench into all of this by looking at the teachings of Jesus!

Whose really in charge here? The free Pilate or the Prisoner Jesus?

37  Then Pilate said to him, “So you are a king?” Jesus answered, “You say that I am a king. For this purpose I was born and for this purpose I have come into the world—to bear witness to the truth. Everyone who is of the truth listens to my voice.” 38  Pilate said to him, “What is truth?” After he had said this, he went back outside to the Jews and told them, “I find no guilt in him. John 18:37-38 (ESV)

10  So Pilate said to him, “You will not speak to me? Do you not know that I have authority to release you and authority to crucify you?” 11  Jesus answered him, “You would have no authority over me at all unless it had been given you from above. Therefore he who delivered me over to you has the greater sin.” John 19:10-11 (ESV)

Jesus isn’t free, yet he is in control. We see the same thing with Paul

25  About midnight Paul and Silas were praying and singing hymns to God, and the prisoners were listening to them, 26  and suddenly there was a great earthquake, so that the foundations of the prison were shaken. And immediately all the doors were opened, and everyone’s bonds were unfastened. 27  When the jailer woke and saw that the prison doors were open, he drew his sword and was about to kill himself, supposing that the prisoners had escaped. 28  But Paul cried with a loud voice, “Do not harm yourself, for we are all here.” 29  And the jailer called for lights and rushed in, and trembling with fear he fell down before Paul and Silas. 30  Then he brought them out and said, “Sirs, what must I do to be saved?” 31  And they said, “Believe in the Lord Jesus, and you will be saved, you and your household.” 32  And they spoke the word of the Lord to him and to all who were in his house. 33  And he took them the same hour of the night and washed their wounds; and he was baptized at once, he and all his family. 34  Then he brought them up into his house and set food before them. And he rejoiced along with his entire household that he had believed in God. Acts 16:25-34 (ESV)

So, spiritually speaking, being free and exerting control is found in the spirit not in the physical world. They can imprison your body but not your soul.

So it seems that from a Biblical perspective the main concern we should be having is our spiritual freedom, that would include our intellectual and emotional freedom as well.

This can’t be taken from us because we are always free to choose to follow Jesus. Even locked in a cell no one can take that choice and that reality from me. So yes, freedom and control are the same thing but you can’t have either one without the truth that only Jesus brings.