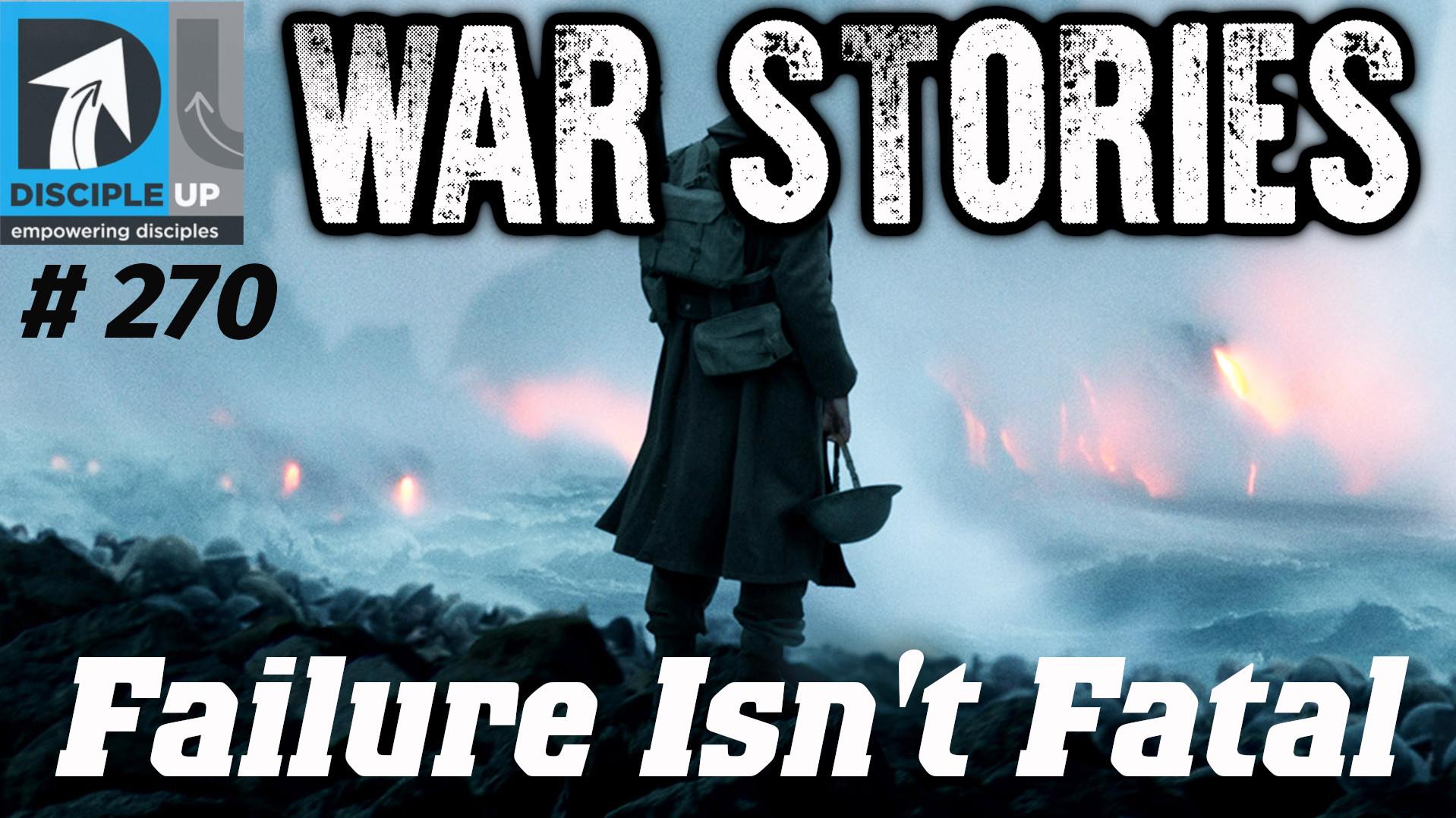 So about 3,000 men went up there from the people. And they fled before the men of Ai, and the men of Ai killed about thirty-six of their men and chased them before the gate as far as Shebarim and struck them at the descent. And the hearts of the people melted and became as water. Joshua 7:4-5 (ESV)

I quit TRUSTING GOD because things are going well.

2  Joshua sent men from Jericho to Ai, which is near Beth-aven, east of Bethel, and said to them, “Go up and spy out the land.” And the men went up and spied out Ai. 3  And they returned to Joshua and said to him, “Do not have all the people go up, but let about two or three thousand men go up and attack Ai. Do not make the whole people toil up there, for they are few.” Joshua 7:2-3 (ESV)

4  So about three thousand men went up there from the people. And they fled before the men of Ai, Joshua 7:4 (ESV)

Then I BLAME GOD for my failures & problems.

7  And Joshua said, “Alas, O Lord GOD, why have you brought this people over the Jordan at all, to give us into the hands of the Amorites, to destroy us? Would that we had been content to dwell beyond the Jordan! 8  O Lord, what can I say, when Israel has turned their backs before their enemies! 9  For the Canaanites and all the inhabitants of the land will hear of it and will surround us and cut off our name from the earth. And what will you do for your great name?” Joshua 7:7-9 (ESV)

God’s Reaction to My Failure:

The LORD said to Joshua, “Stand up! What are you doing down on your face. Joshua 7:10 (NIV)

11  Israel has sinned; they have transgressed my covenant that I commanded them; they have taken some of the devoted things; they have stolen and lied and put them among their own belongings. Joshua 7:11 (ESV)

13  Get up! Consecrate the people and say, ‘Consecrate yourselves for tomorrow; for thus says the LORD, God of Israel, “There are devoted things in your midst, O Israel. You cannot stand before your enemies until you take away the devoted things from among you.” Joshua 7:13 (ESV)

My Necessary Response to God:

6  Then Joshua tore his clothes and fell to the earth on his face before the ark of the LORD until the evening, he and the elders of Israel. And they put dust on their heads. Joshua 7:6 (ESV)

“Get up! Command the people to purify themselves in preparation for tomorrow…Joshua 7:13a (NLT)

“19Then Joshua said to Achan, “My son, give glory to the Lord God of Israel and give praise to him. And tell me now what you have done; do not hide it from me.” 20And Achan answered Joshua, “Truly I have sinned against the Lord God of Israel, and this is what I did: 21when I saw among the spoil a beautiful cloak from Shinar, and 200 shekels of silver, and a bar of gold weighing 50 shekels, then I coveted them and took them. And see, they are hidden in the earth inside my tent, with the silver underneath.”” (Joshua 7:19–21, ESV)

The best way out is always through. – Robert Frost

4 Ways to Move past My Failures:

1  And the LORD said to Joshua, “Do not fear and do not be dismayed. Take all the fighting men with you, and arise, go up to Ai. See, I have given into your hand the king of Ai, and his people, his city, and his land. Joshua 8:1 (ESV)

2  And you shall do to Ai and its king as you did to Jericho and its king. Only its spoil and its livestock you shall take as plunder for yourselves. Lay an ambush against the city, behind it.” Joshua 8:2 (ESV)

So Joshua and the whole army moved out to attack Ai,,, Joshua 8:3a (NIV)

Only those who dare to fail greatly can ever achieve greatly. – Robert F. Kennedy

Success is the ability to go from one failure to another with no loss of enthusiasm.  – Sir Winston Churchill

Success is not final; failure is not fatal: it is the courage to continue that counts. – Sir Winston Churchill

3  So Joshua and all the fighting men arose to go up to Ai. And Joshua chose 30,000 mighty men of valor and sent them out by night. 4  And he commanded them, “Behold, you shall lie in ambush against the city, behind it. Do not go very far from the city, but all of you remain ready. Joshua 8:3-4 (ESV) 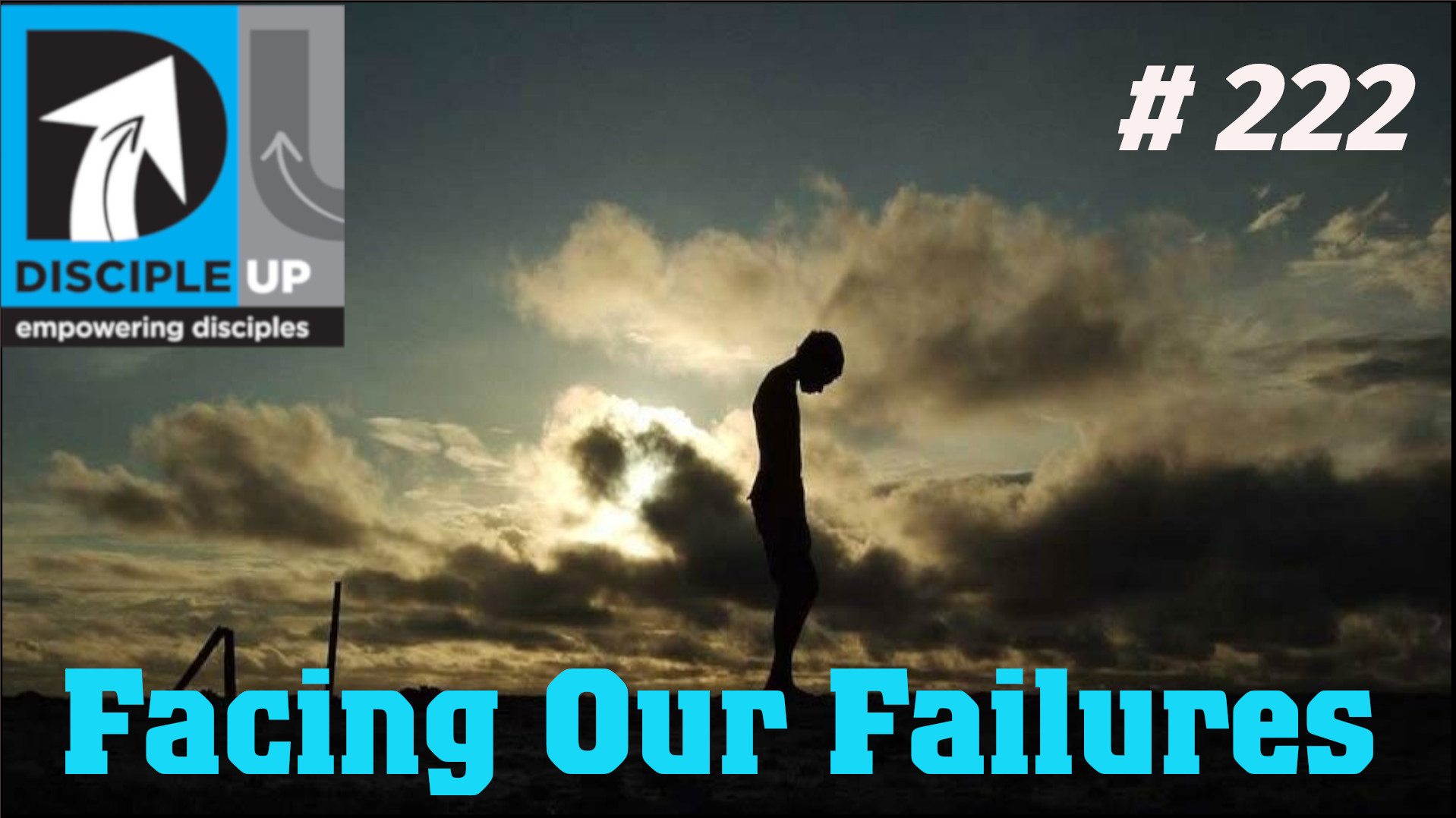 Intro. I’ve been thinking about COVID’s impact on us in a different way lately. Then hearing that my dear friend Naomi’s Dad died of it yesterday and that she is down with COVID (please pray for her) shifted my thinking once again.

COVID didn’t appear in a vacuum. It came at a time when the church in the United States and the entire Western World was in a huge and growing decline.

The US religious landscape continues to change at an accelerated pace. On the one hand, the number of devout Christians who belong to the older generations continues to decline. On the other hand, younger Americans tend to prioritize things other than religion. Thus, this trend is expected to persist further.

The Most Common COVID Impacts

Giving. Some churches I know of, including my own, have seen giving go up. I know of many others who’ve experienced a drop – some quite large. I know of very few whose giving has been untouched by this.

Attendance – down – WAY DOWN! People got used to not coming to church and either don’t at all or only very sporadically.

COVID has only accelerated a process that has been underway for decades. With or without COVID church in the West is shrinking and will continue to do so. COVID has exposed a problem that we already had but weren’t really aware of just how big it is.

This Means: The church in the West has failed to carry out our Lord’s command to go and make disciples.

Which means – I’m a failure too.

COVID should be forcing the church and those of us in the Ministry to face our failure – but I’m afraid it isn’t. 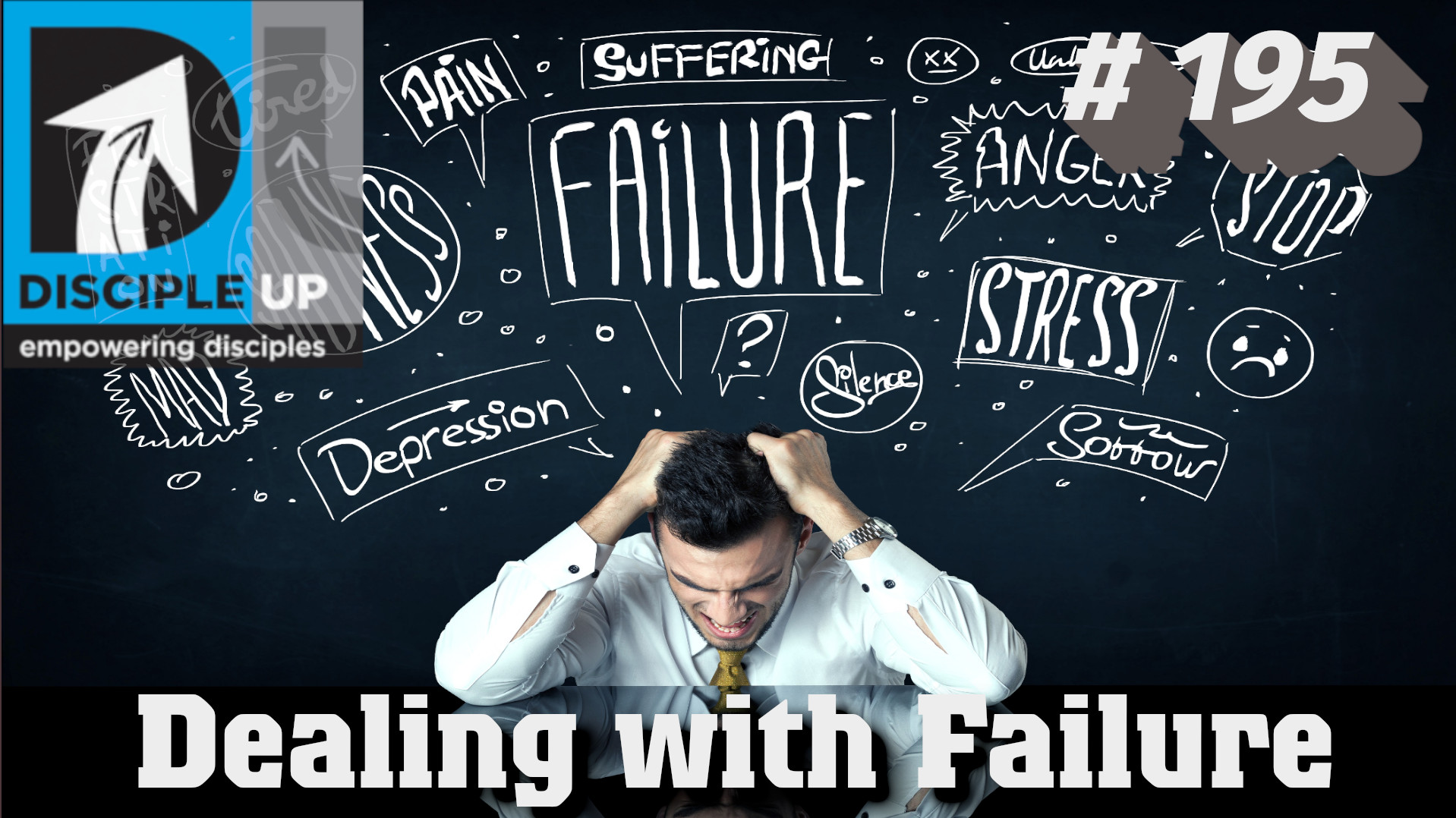 Websites I found helpful for this episode:

“2For we all stumble in many ways. And if anyone does not stumble in what he says, he is a perfect man, able also to bridle his whole body.” (James 3:2, ESV)

“16for the righteous falls seven times and rises again, but the wicked stumble in times of calamity. 17Do not rejoice when your enemy falls, and let not your heart be glad when he stumbles, 18lest the Lord see it and be displeased, and turn away his anger from him.” (Proverbs 24:16–18, ESV)

How to respond to failure?

For example, if you see your recent financial decision causes a decrease in the weekly household income, be truthful about this.

Learning is a humbling experience. You become aware of all that you didn’t know. When you see the deficits in your knowledge base, use this as an opportunity to grow and change.

“12Therefore let anyone who thinks that he stands take heed lest he fall. 13No temptation has overtaken you that is not common to man. God is faithful, and he will not let you be tempted beyond your ability, but with the temptation he will also provide the way of escape, that you may be able to endure it.” (1 Corinthians 10:12–13, ESV)

“9Two are better than one, because they have a good reward for their toil. 10For if they fall, one will lift up his fellow. But woe to him who is alone when he falls and has not another to lift him up!” (Ecclesiastes 4:9–10, ESV)