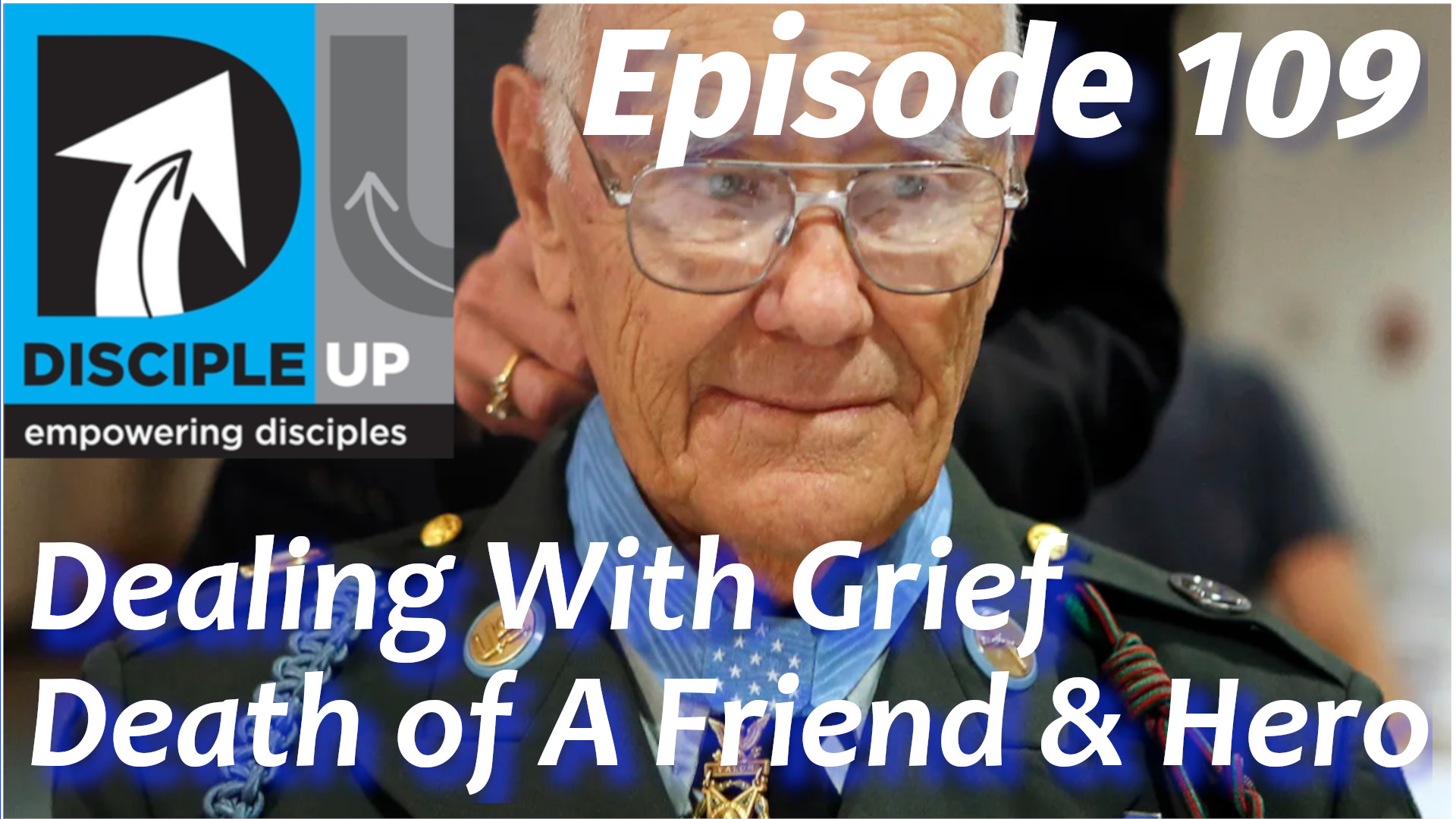 Robert Dale Maxwell was born on Oct. 26, 1920, in Boise, Idaho. He dropped out of school in the seventh grade to help his family run a farm in western Kansas during the Depression.

He entered the Army in July 1940 and joined the Third Infantry Division. He was a “wire man,” tasked with stringing telephone lines between his battalion headquarters and front-line troops wherever the fighting happened to be. It was formally a noncombatant role, but bullets and shells might be whizzing over his head while he was atop poles, trees or roofs going about his work.

He saw action in North Africa, Sicily and Italy, followed by Operation Dragoon, the invasion of southern France, in August 1944.

A onetime Colorado timber worker, he served as a “wire man,” scaling roofs or trees to hang phone lines that enabled his battalion to communicate quickly on the battlefield.

He carried an M1 rifle in North Africa before being reclassified as a noncombatant — with his wires and tools, the load was considered too heavy — and given a .45-caliber pistol for the invasions of Sicily and mainland Italy.

In Anzio, where Allied forces secured a beachhead for the liberation of Rome, Mr. Maxwell took shrapnel in both legs while repairing communications wires. He was hospitalized for several months in 1944 before rejoining his unit, the 7th Regiment of the 3rd Infantry Division, for an invasion of southern France dubbed Operation Dragoon.

Break for audio of Bob telling his story.

Where you can find the video this soundtrac is taken from: https://www.youtube.com/watch?v=q3TVFgR_bpM&t=3s

After the war, he settled in Oregon and taught automotive mechanics at community colleges.

His survivors include four daughters, Verda, Linda and Sharon Maxwell and Bonnie Spies, as well as many grandchildren and great-grandchildren. His wife, Beatrice, died in 2015.

In October 2010, Mr. Maxwell visited a retirement community in Roanoke, Va., for a reunion with retired Maj. Gen. Lloyd Ramsey, who had been the battalion commander inside that stone house at Besançon. (General Ramsey died in 2016 at 97.)

“You saved my life,” General Ramsey told Mr. Maxwell, The Roanoke Times reported. “I’d like to say thank you a million times for all you did for us. You’re a true soldier.”

But Mr. Maxwell told COTV: “It’s not the case I was brave or a hero. I just did what the only alternative was. There was nothing else to do.”

13 But we do not want you to be uninformed, brothers, about those who are asleep, that you may not grieve as others do who have no hope. 1 Thessalonians 4:13 (ESV)

12 to prepare God’s people for works of service, so that the body of Christ may be built up 13 until we all reach unity in the faith and in the knowledge of the Son of God and become mature, attaining to the whole measure of the fullness of Christ. 14 Then we will no longer be infants, tossed back and forth by the waves, and blown here and there by every wind of teaching and by the cunning and craftiness of men in their deceitful scheming. Ephesians 4:12-14 (NIV)

18 I consider that our present sufferings are not worth comparing with the glory that will be revealed in us. 19 The creation waits in eager expectation for the sons of God to be revealed. 20 For the creation was subjected to frustration, not by its own choice, but by the will of the one who subjected it, in hope 21 that the creation itself will be liberated from its bondage to decay and brought into the glorious freedom of the children of God. 22 We know that the whole creation has been groaning as in the pains of childbirth right up to the present time. 23 Not only so, but we ourselves, who have the firstfruits of the Spirit, groan inwardly as we wait eagerly for our adoption as sons, the redemption of our bodies. 24 For in this hope we were saved. But hope that is seen is no hope at all. Who hopes for what he already has? 25 But if we hope for what we do not yet have, we wait for it patiently. 26 In the same way, the Spirit helps us in our weakness. We do not know what we ought to pray for, but the Spirit himself intercedes for us with groans that words cannot express. 27 And he who searches our hearts knows the mind of the Spirit, because the Spirit intercedes for the saints in accordance with God’s will. 28 And we know that in all things God works for the good of those who love him, who have been called according to his purpose. 29 For those God foreknew he also predestined to be conformed to the likeness of his Son, that he might be the firstborn among many brothers. 30 And those he predestined, he also called; those he called, he also justified; those he justified, he also glorified. 31 What, then, shall we say in response to this? If God is for us, who can be against us? 32 He who did not spare his own Son, but gave him up for us all–how will he not also, along with him, graciously give us all things? 33 Who will bring any charge against those whom God has chosen? It is God who justifies. 34 Who is he that condemns? Christ Jesus, who died–more than that, who was raised to life–is at the right hand of God and is also interceding for us. 35 Who shall separate us from the love of Christ? Shall trouble or hardship or persecution or famine or nakedness or danger or sword? 36 As it is written: “For your sake we face death all day long; we are considered as sheep to be slaughtered.” 37 No, in all these things we are more than conquerors through him who loved us. 38 For I am convinced that neither death nor life, neither angels nor demons, neither the present nor the future, nor any powers, 39 neither height nor depth, nor anything else in all creation, will be able to separate us from the love of God that is in Christ Jesus our Lord. Romans 8:18-39 (NIV)