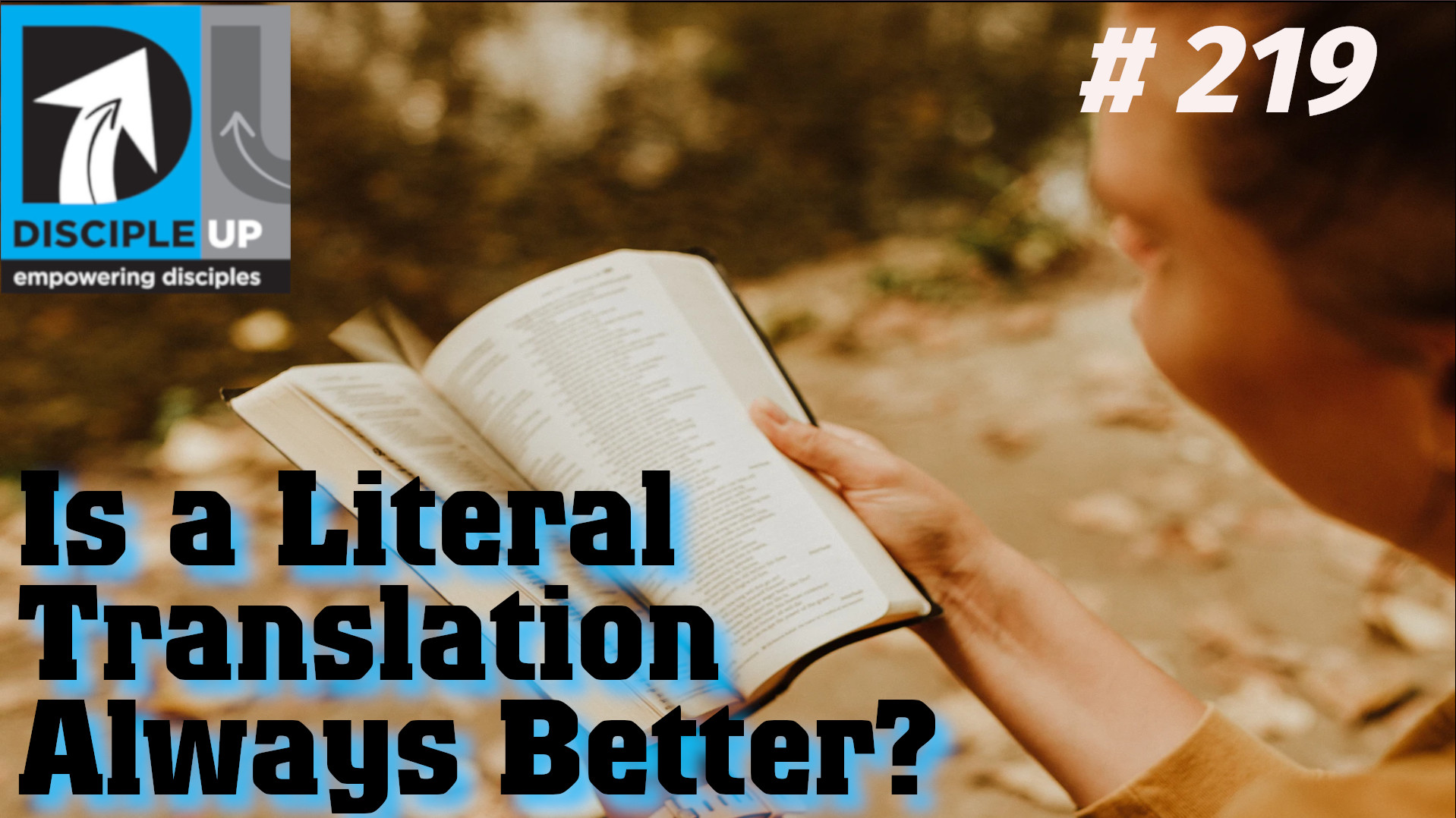 The Legacy Standard Bible has an app for both Apple and Android with as much of the Bible as they’ve completed available to read if you’d like to check that out go the store and type in “Legacy Bible app” and it should pop up.

The NIV and NASB are also good.

The NLT is good for people who don’t read well.

Won’t know about the LSB till it’s all out and I have chance to check it out.

What about the KJV?

If you had the perfect translation and you have a poor reader who can’t read it and so gives up. What good is it then?

What place should readability have in a translation?

Can you over do it on one translation?

As you read it in a different, because the word order is different, and different words are used, you’re going to see things that you missed before. 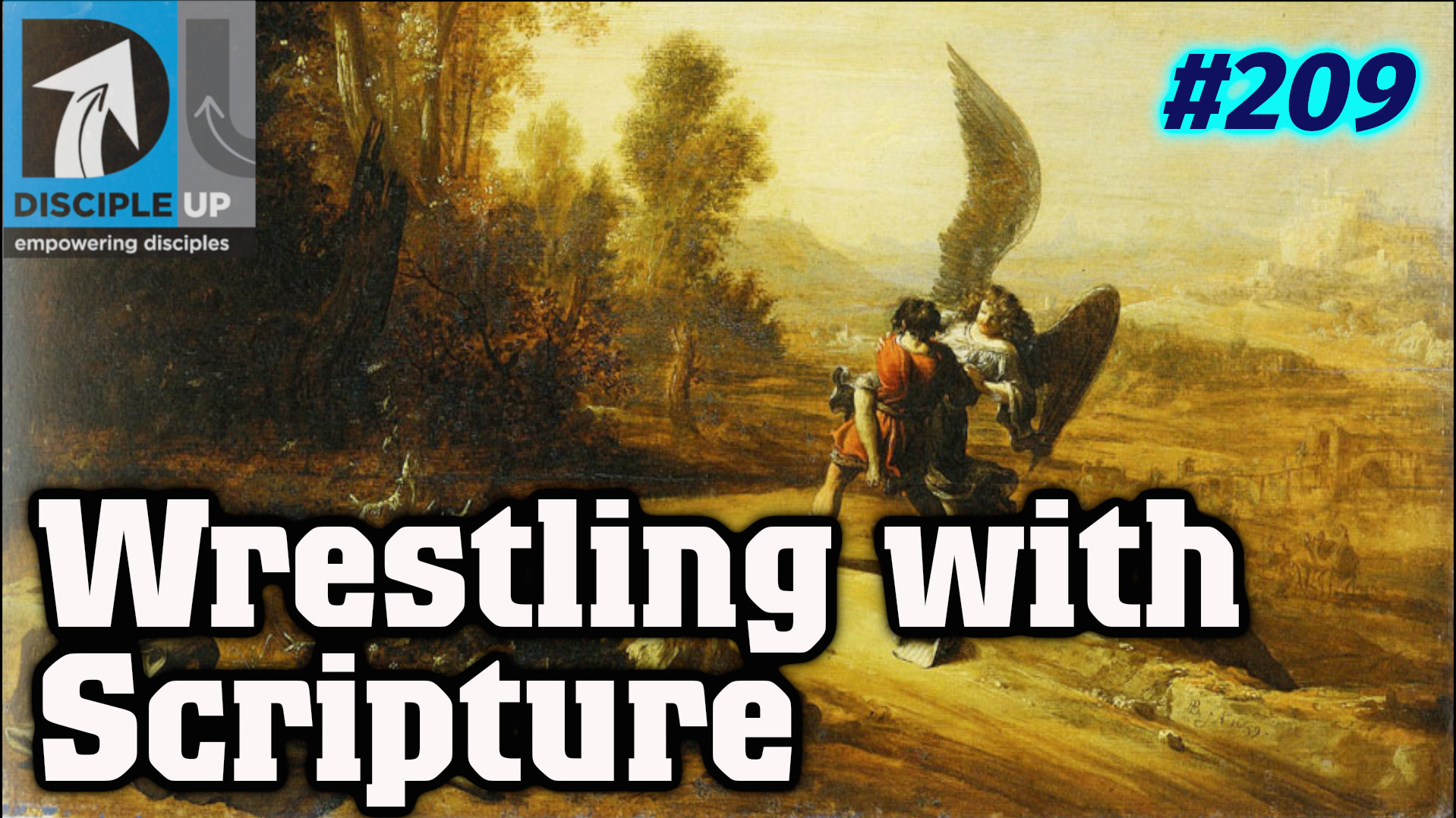 Intro. Excerpts from the article I’m discussing today, with a link to it below. Also some links to John Stott’s books are below as well.

John Stott Would Want Us to Stop, Study, and Struggle

It was a bitterly cold January afternoon and rain was pinging sideways off the windows when John Stott emerged from his study. It was teatime, and a large pot was brewing on the small counter of the kitchenette of The Hermitage, Uncle John’s cozy living quarters in one of the old farm buildings at the Hookses, his rural retreat in Wales.

“Oh JY,” John said to me, wearily, rubbing his temples, “I have a terrible case of PIM.” His acronym stood for pain in the mind. It was his way of describing what it felt like to wrestle over a difficult writing project or a seemingly intractable problem, and it was a phrase I knew well after 18 months working as John’s study assistant.

Over tea, we discussed the progress he had made that day and the state of my research on the chapter he would tackle the following day. We also indulged in shortbread cookies (which were known to be an effective treatment for PIM). As he rose to return to work, he patted down the white tufts of hair he had disturbed at his temples and said.

“JY, there are certain tasks which cannot be done without acute pain in the mind. They are rarely fun, but always worthwhile.”

Another favorite acronym of John’s was BBC. He took delight in explaining that this did not stand for the British Broadcasting Corporation, but rather for balanced biblical Christianity. John was not afraid of taking an unpopular stance if Scripture required it. But he never rushed into an opinion. In his quest for a balanced and biblical Christianity, he worked tirelessly to understand every perspective on a topic before coming to a carefully considered judgment rooted in Scripture.

In an age of sound bites and Twitter feeds, many Christian leaders are so busy trying to keep up with current events that few of us take time to stop, to study, and to struggle for the sake of teaching God’s people. All too often, we take a side and stick to it without the discipline of listening or questioning our instincts. The thin veneer of our discipleship is showing cracks as a result.

In this complex and constantly changing world, we do not need more commentary. We need more pain in the mind. John was willing to endure this pain, not just in the quiet of his study, but also in the company of others. He understood that the work of preaching and teaching requires the steadfast suffering of careful thinking.

John Yates is the rector of Holy Trinity Anglican Church in Raleigh, North Carolina. He served as John Stott’s study assistant from 1996 to 1999

Some Books By John Stott

The Cross of Christ:

The Message of the Sermon on the Mount:

Between Two Worlds: (excellent book on how to preach)